I began life as a sailor. For five years I served on board ocean-going
ships, and then one day I got bored with the incessant rocking
and rolling beneath my feet. The adventure had worn thin.
I stepped ashore and decided to open a restaurant – the kind of place where everything would be done differently. If other places
charged an arm and a leg for their dishes,
ours would be dirt cheap; if the dumplings were bite-sized in other places, ours would be as big as boulders. I would
create a world of savoury soups and spicy sauces; a world where everything was opulent and bountiful, with plates piled high
with good things, the larder shelves creaking with home-bottled produce; a world where my guests would feel at home,
just as if they were sitting in their grandmother’s kitchen.
My own grandmother was called Náncsi, and it is in her memory that I named my restaurant.

Only the mothers and the grandmothers know everything about life.
Looking at their children while eating with a healthy appetite that makes them happy. In this way we say: the food tastes good you have
given and we like the life you have given. The man in unhappy
who has never sat down to a meal with a woman who is watching him on with love while eating. In any case: to give someone
food means to tell him: live! And if this food delights someone,
it says: live happily! 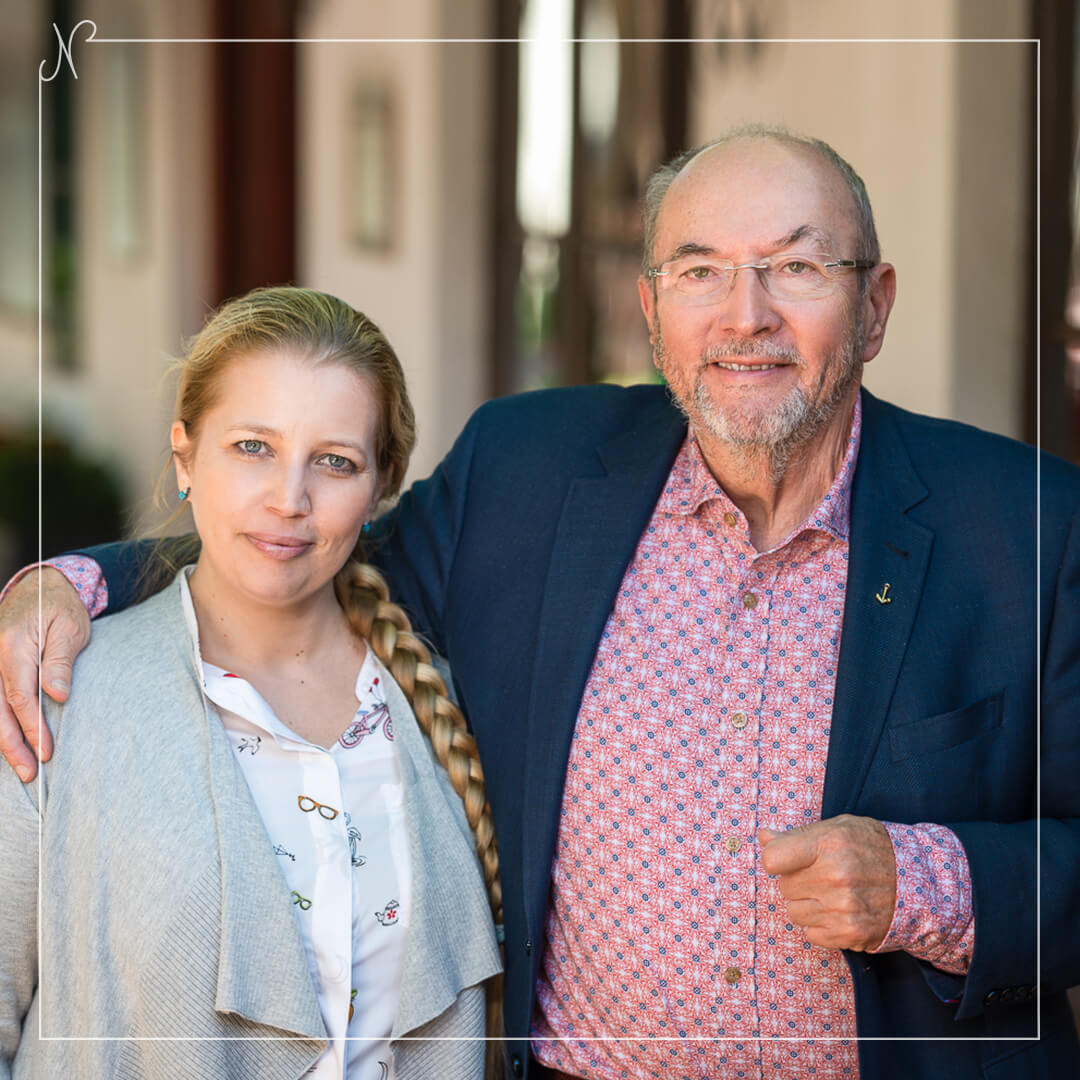 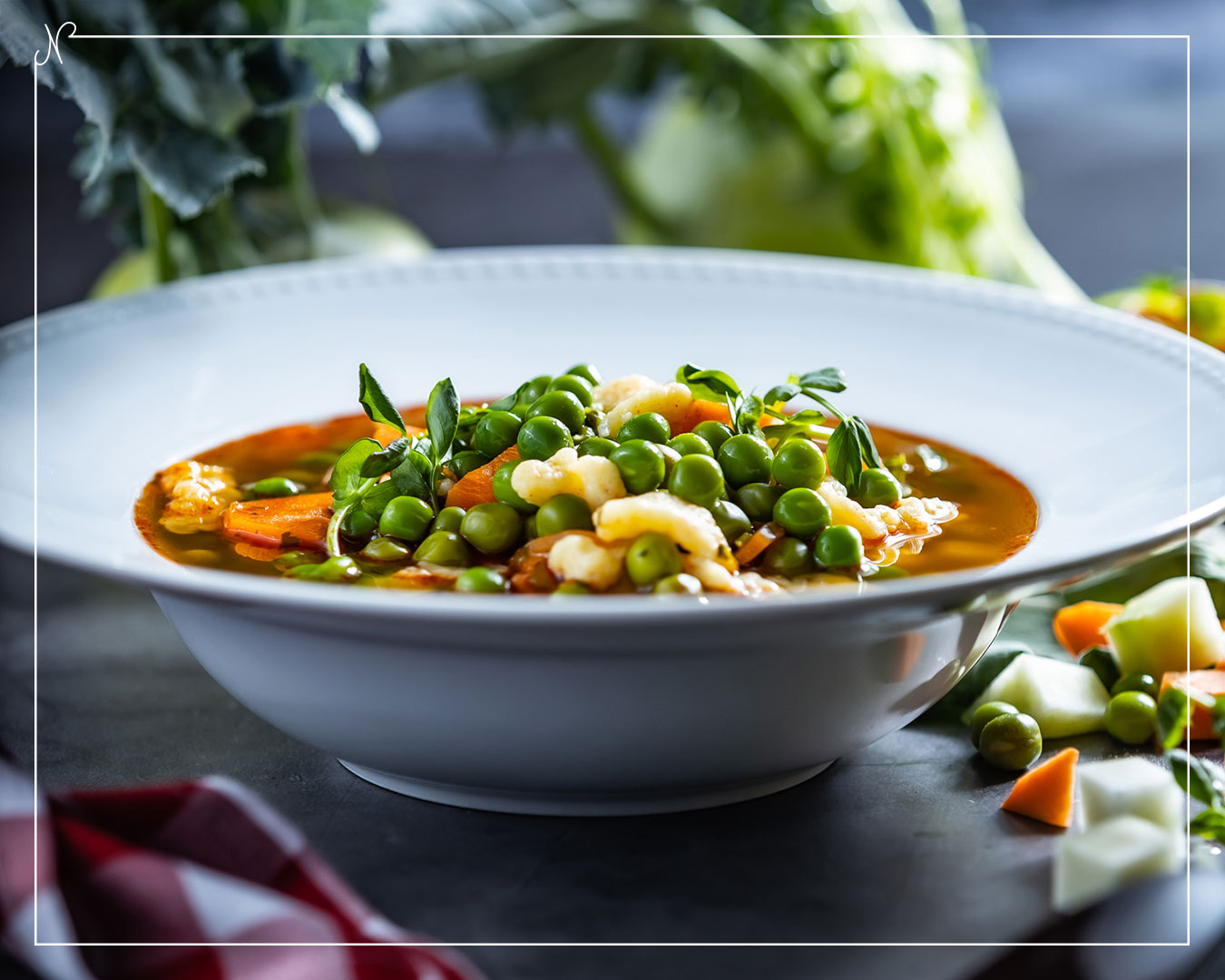 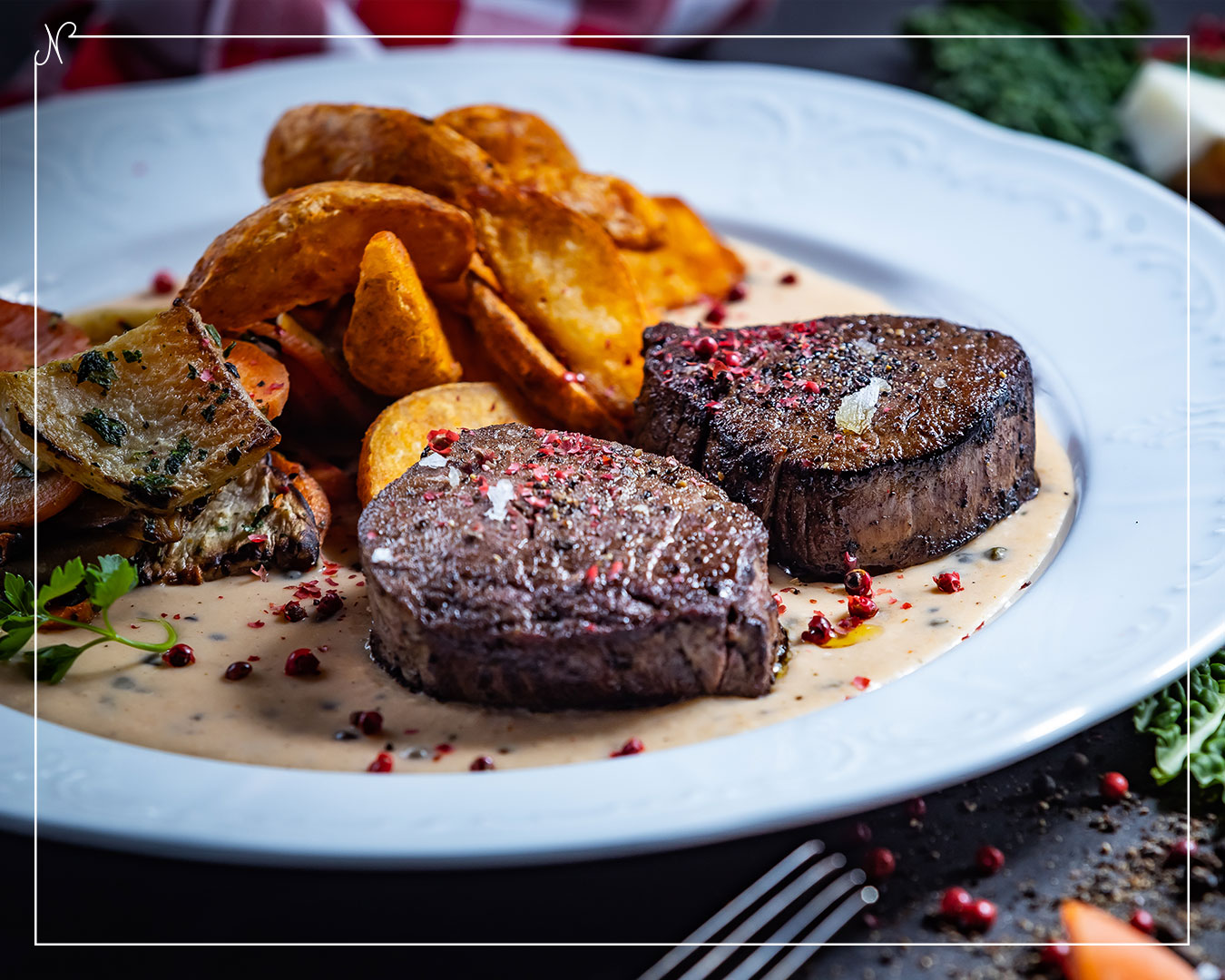 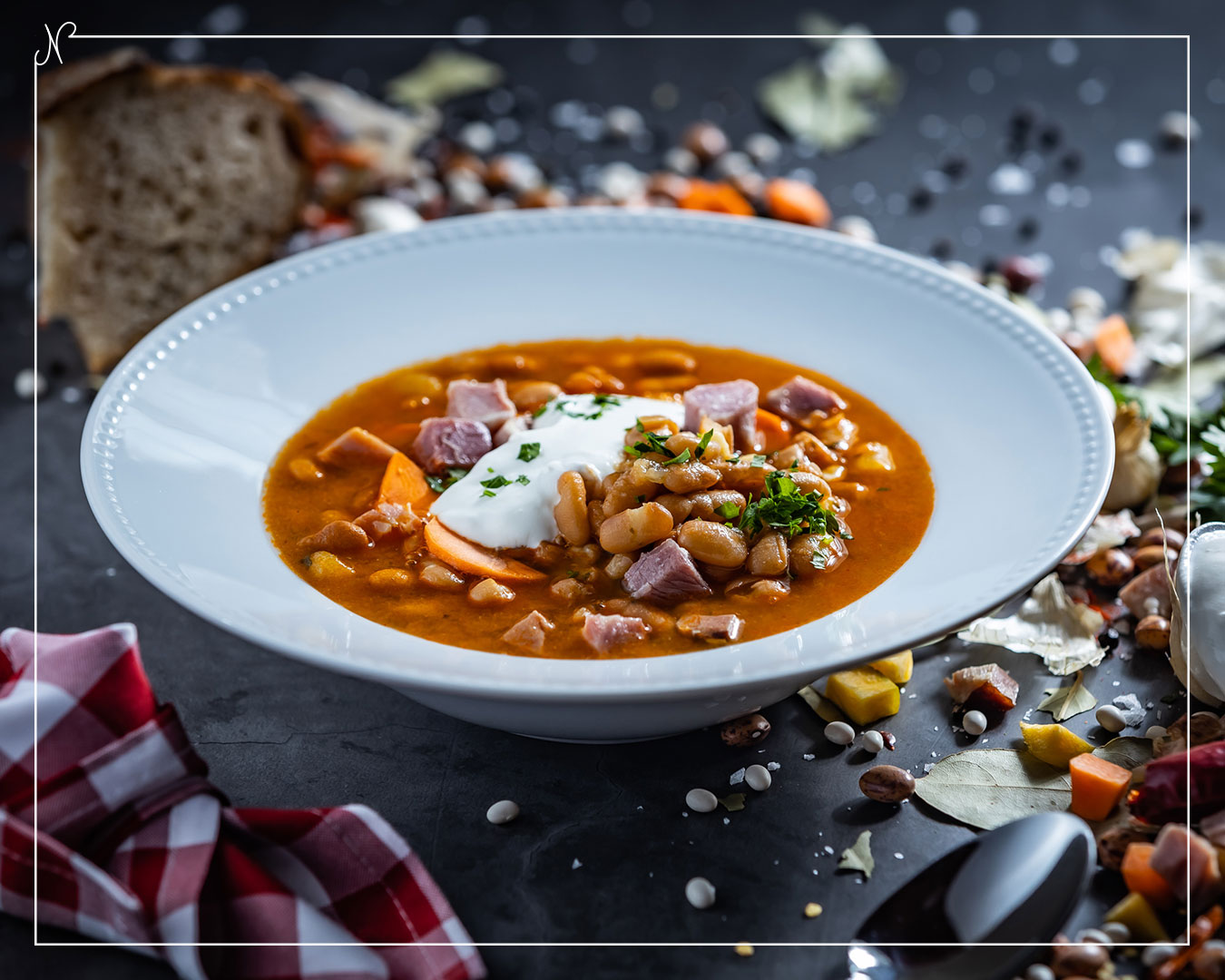 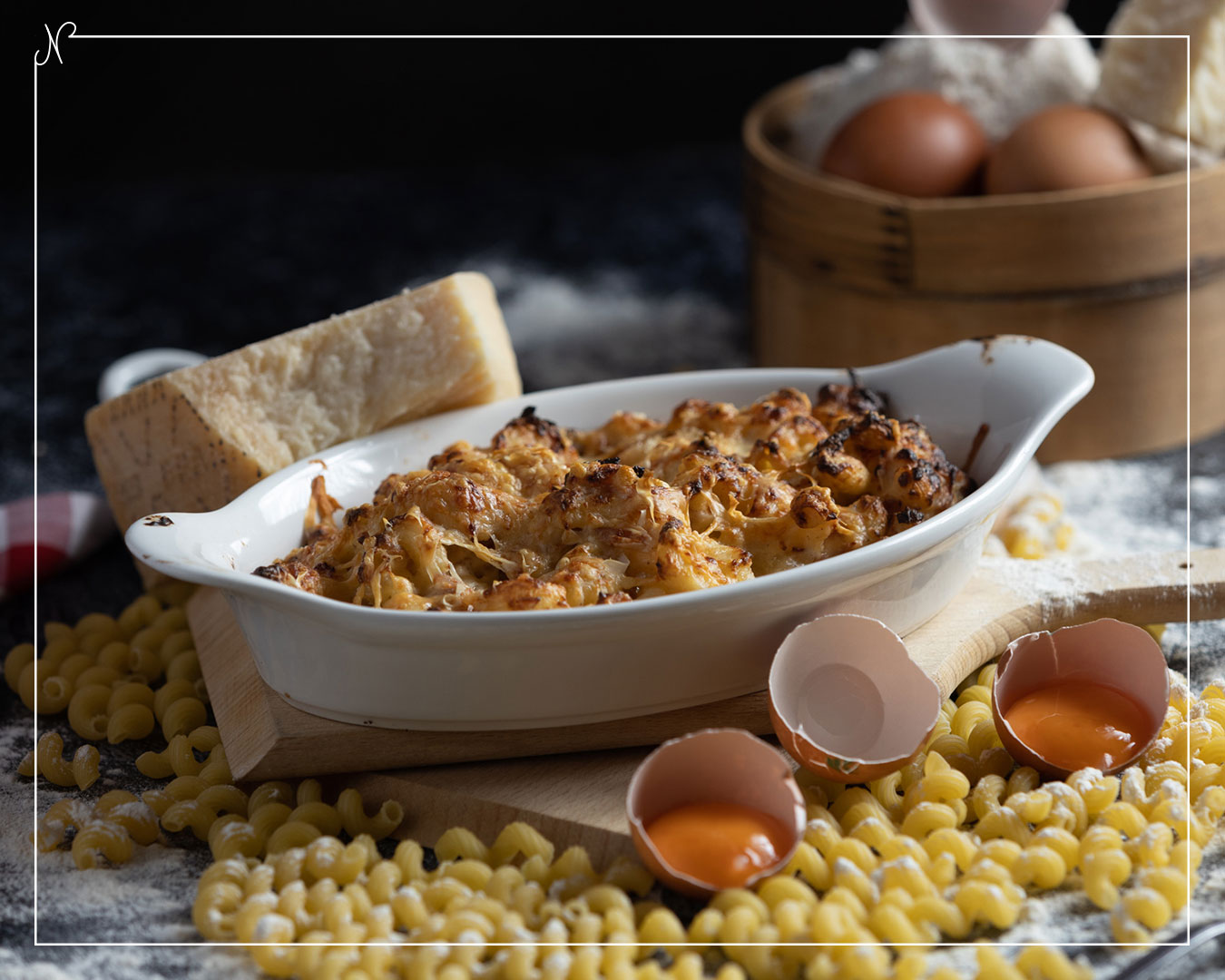